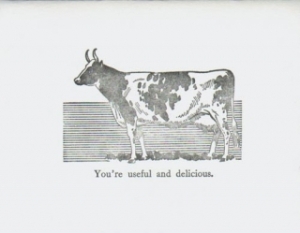 2 responses to “As Seen on a Greeting Card”